How to get to QC House

Situated in the upper part of Santa Caterina, on the edge of the Valfurva Valley, directly on the ski slopes. By car, using snow tyres or snow chains in winter time, you can easily get to the house.
Alternatively, one can reach the ski lifts from the town center without a car, by following the signs for Hotel Santa Caterina. QC House is located just above it.

From Milan: SS 36 Milan-Lecco-Colico; continue along the SS 38 of the Stelvio Pass up to Tirano, Bormio and then SP 29 for S.Caterina Valfurva.

From Brescia: SS42 of Val Camonica up to Edolo; continue on the SS39 for the Aprica Pass and Tirano; from here continue to Bormio and S.Caterina Valfurva. Attention: the GAVIA pass is closed from October to May due to snow

From Switzerland: take the Drossa tunnel, and from Livigno the SS 301 to Bormio and then S.Caterina Valfurva.

In the summer period some alpine passes are open too, with priceless panoramas when you go hiking, but not recommended for transfers: San Marco Pass, Mortirolo Pass, Gavia Pass, Stelvio Pass, Santa Maria Pass, Forcola Pass.

Tain line: Milan-Lecco-Sondrio-Tirano. From Tirano continue by bus to Bormio and then to S.Caterina Valfurva. 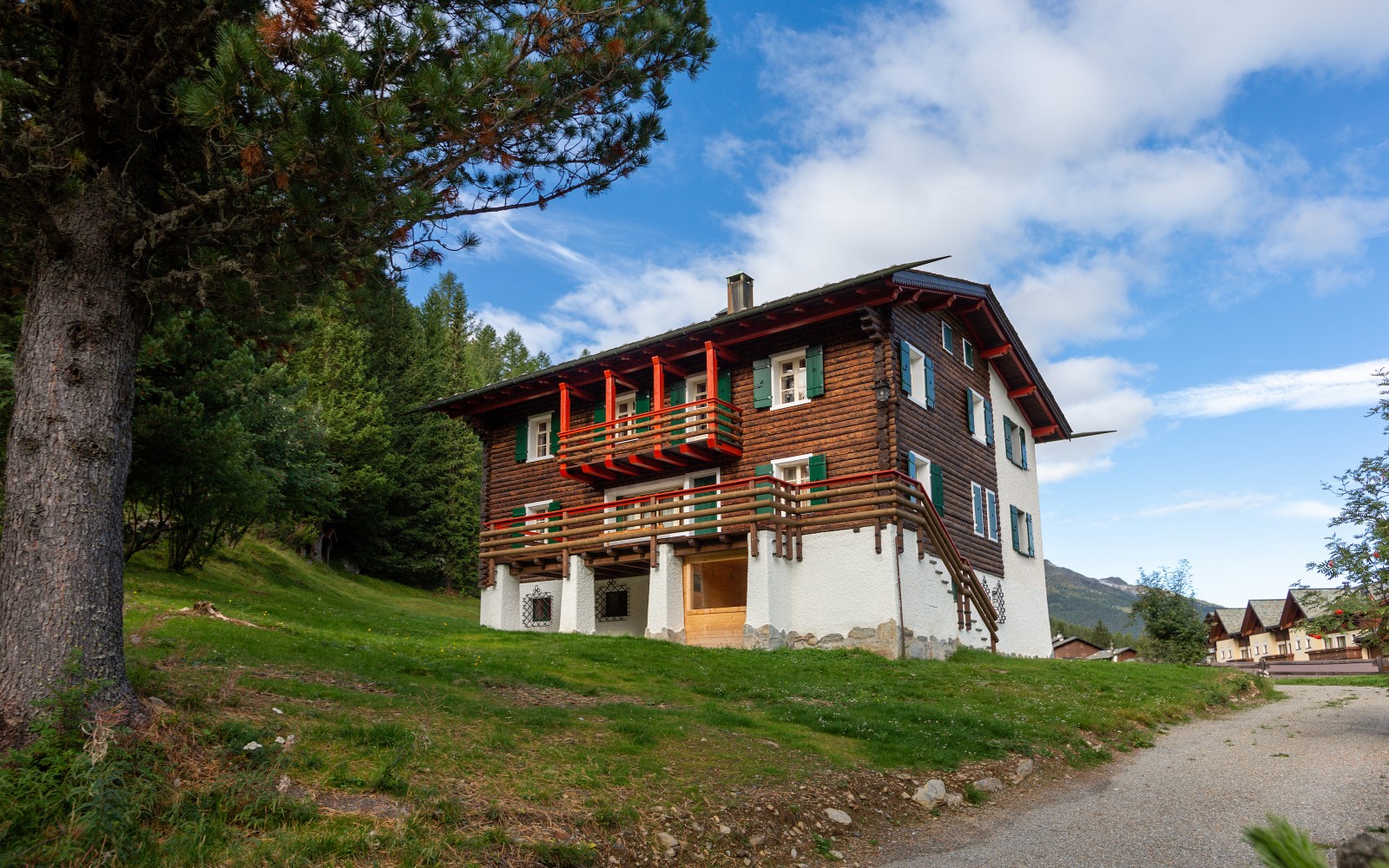 Discover our news and offers for your holiday in Santa Caterina Valfurva and in Bormio. 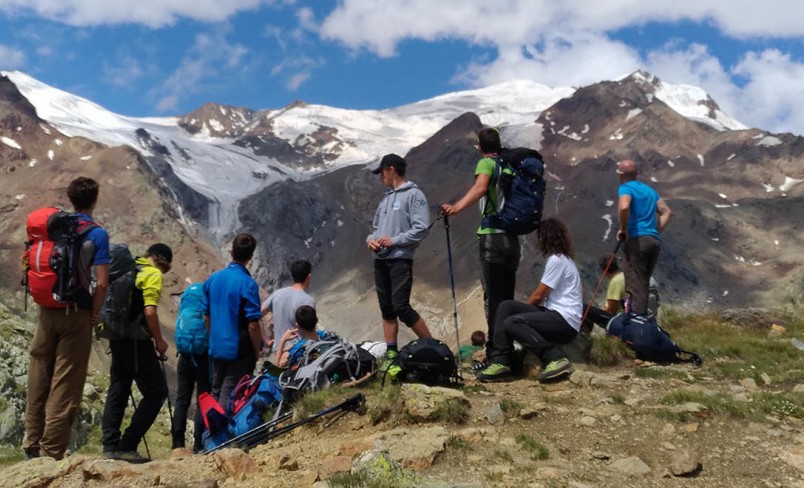 Rediscover nature with your work group 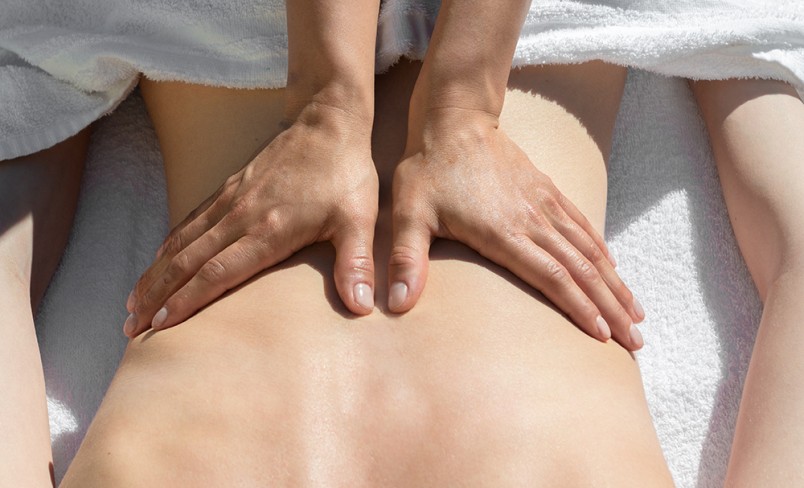 Relax with a massage, choose the one that's right for you

Discover our discount on Mountain Bike and E-Bike rental to spend a day in to the Stelvio National Park.